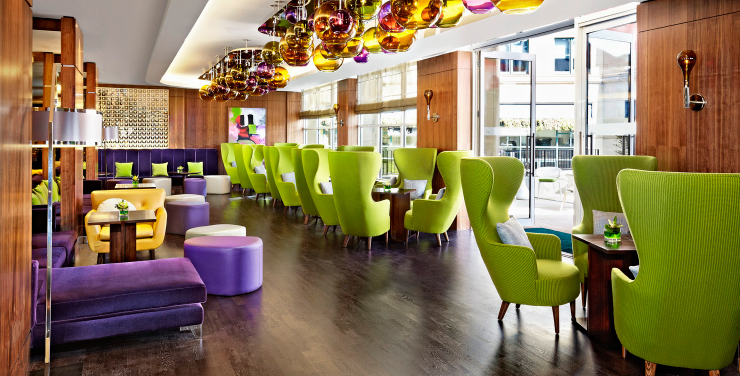 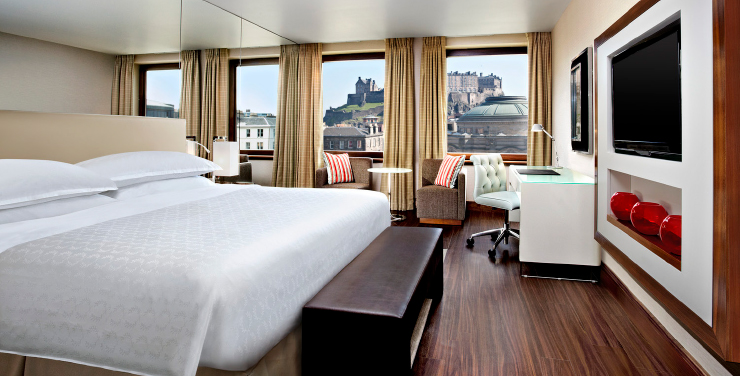 Blending perfectly into the historic surroundings of the Royal Mile, Hilton Edinburgh Carlton is an iconic element of the city. Dating back to the 1900s the building forms part of the impressive North Bridge, which links Edinburgh’s Old Town and New Town together; allowing for easy access to countless shopping, dining and entertainment experiences. The building has undergone a full refurbishment in 2016 bringing the décor back to its former glory.

This competition is now closed.